For over a decade at Cinderella’s Closet we have watched and anticipated the Dress for a royal wedding as it could influence Bridal trends for years to come.

The nuptials of Prince William to Kate Middleton, led to brides choosing gowns with elegant sleeves and Meghan inspired some brides to choose minimalist styled gowns.

Every Royal wedding is staged under a strict set of rules, drawn up with military precision and is steeped in history.
Royal weddings have been setting trends since the marriage of queen Victoria to Prince Albert in 1840, known as the golden couple. Victoria had chosen to wear white, until that point brides wore bright colours on their wedding day so it could be worn again, by wearing white the colour was seen as an indicator of wealth – denoting that the bride’s family could afford to have the dress cleaned.

In more recent times there were so many iconic royal wedding from Prince Charles to Lady Diana, the most popular member of the royal family Prince Harry to Meghan Markle and Princess Eugenie to Jack Brooksbank.

The most exciting part of a royal wedding is seeing the dress for the first time.

On May 6, 1960, Princess Margaret married Antony Armstrong-Jones at Westminster Abbey. It made history as the first royal wedding to be broadcast on television, with an estimated 300 million viewers tuning in around the world.

Second in line to the throne, famed for her beauty, Princess Margaret was The fashion icon of the late 40’s and into the 50’s. Her white organza wedding dress set off own sparkling beauty.

When it comes to the most celebrated dresses of the 20th century, the wedding dress Grace Kelly wore to marry Prince Rainier of Monaco in 1956 certainly tops the list. French Chantilly and English lace. Designed by American designer Helen Rose. Grace Kelly won the world over as the picture perfect modern Princess.

The dress reflected that of a Hollywood actress marrying into the Monégasque Royal Family, one that went on to inspire the wedding dress choices of thousands of women after her, including Kate Middleton, whose 2011 Sarah Burton for Alexander McQueen gown bore a close resemblance.

Kate opted for a classically romantic look which is both in keeping with her personal elegant style and the standards and protocols attached to a royal wedding dress. A beautiful lace gown fit for a princess…

The bodice of Kate Middleton’s dress was inspired by the Victorian tradition of corsetry, meaning it narrowed at the waist and was padded slightly below the midsection.

The Return of the Tiara

Princess Beatrice, the most recent royal to get married, wed Edoardo Mapelli Mozzi on July 17, 2020, in a secret romantic ceremony. For her special day, Beatrice, 31, wore the Queen Mary diamond fringe tiara, which was worn by grandmother Queen Elizabeth for her 1947 wedding ceremony to Prince Philip.

The Queen saved this grand tiara specifically for Beatrice. It was always reserved for her as they are exceptionally close, of the historic tiara, calling it, arguably the most sentimental [piece] lent from the Queen yet. 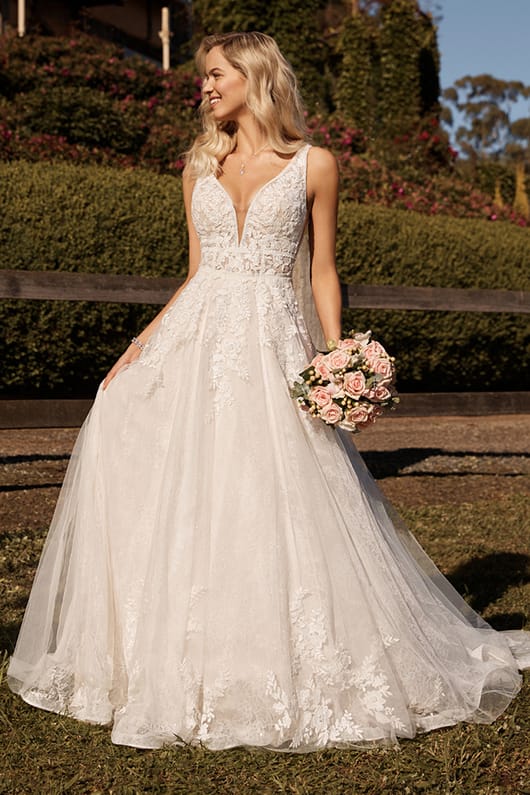 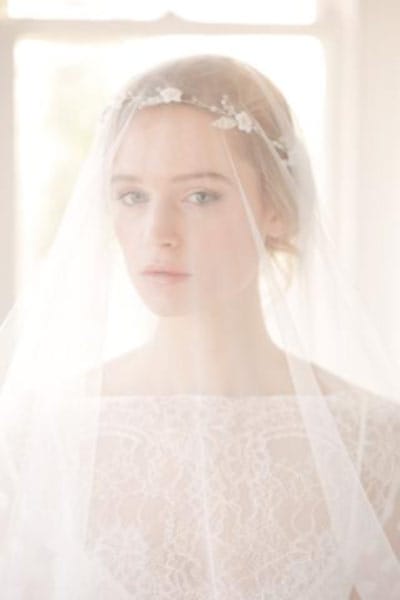 Are you considering wearing a wedding veil on your special day? If you’re unsure, you’ve found yourself in the right place as today we’re talking all about the reasons why brides wear veils. A wedding veil can totally transform your bridal look, adding that extra wow factor to your big fay. A lot of women… 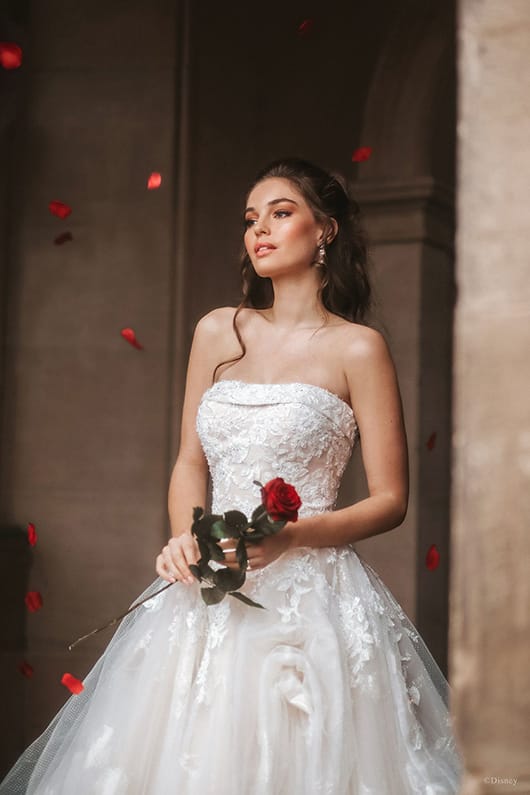 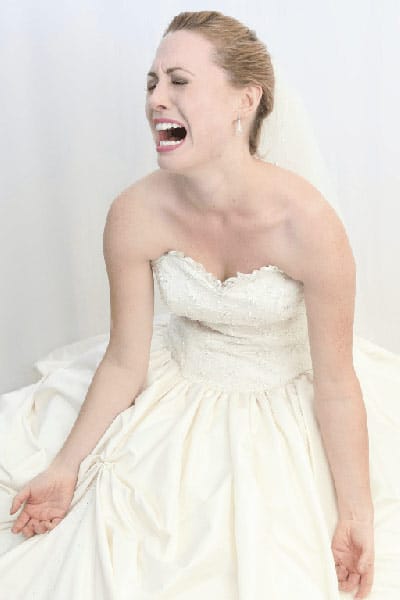 Buying your wedding dress should be one of the most exciting purchases of your life. Claire Dilworth from the Multi Award Winning Bridal Boutique Cinderellas Closet Cork, has shared with us what she believes to be the biggest mistakes brides can make when on the search for their perfect Wedding Dress. With almost 15 years’… 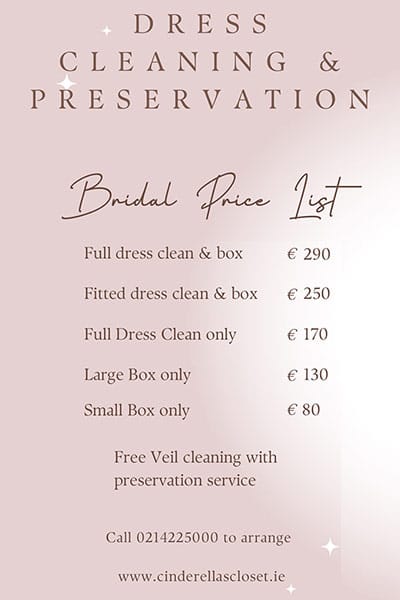 Wedding dress cleaning and preservation After your big day don’t leave that beautiful gown sitting in the wardrobe. You can have it cleaned and returned to you in a beautiful presentation box, keeping it for years to come. It doesn’t matter where you bought your dress – all welcome 💖  Preservation service includes free veil…

We use cookies on our website to give you the most relevant experience by remembering your preferences and repeat visits. By clicking “Accept All”, you consent to the use of ALL the cookies. However, you may visit "Cookie Settings" to provide a controlled consent.
Cookie SettingsAccept All
Manage consent

This website uses cookies to improve your experience while you navigate through the website. Out of these, the cookies that are categorized as necessary are stored on your browser as they are essential for the working of basic functionalities of the website. We also use third-party cookies that help us analyze and understand how you use this website. These cookies will be stored in your browser only with your consent. You also have the option to opt-out of these cookies. But opting out of some of these cookies may affect your browsing experience.
Necessary Always Enabled
Necessary cookies are absolutely essential for the website to function properly. These cookies ensure basic functionalities and security features of the website, anonymously.
Functional
Functional cookies help to perform certain functionalities like sharing the content of the website on social media platforms, collect feedbacks, and other third-party features.
Performance
Performance cookies are used to understand and analyze the key performance indexes of the website which helps in delivering a better user experience for the visitors.
Analytics
Analytical cookies are used to understand how visitors interact with the website. These cookies help provide information on metrics the number of visitors, bounce rate, traffic source, etc.
Advertisement
Advertisement cookies are used to provide visitors with relevant ads and marketing campaigns. These cookies track visitors across websites and collect information to provide customized ads.
Others
Other uncategorized cookies are those that are being analyzed and have not been classified into a category as yet.
SAVE & ACCEPT